An Introduction to God’s Word

An Introduction to God’s Word Come take a detailed look into God’s Word to see what it’s all about. An Introduction to God’s Word examines the body of books we call the Bible to learn what it says about itself and how it applies to the human experience. It answers vital questions such as, “How did we get the Word of God?” “What is truth?” “What is error?” “Can the Word of God trusted or not?” How does the Bible relate to me and my life?” We’ll look at the predictive writings called prophecies and whether they come to pass or not. We’ll consider the examples given in the Word of God of those who believed it and those who did not, and how their beliefs affected them and those around them. We also look at some of the common misconceptions about God’s Word and consider their relevancy. The Bible contains thousands of promises made by God Himself; we’ll learn about those as well. Finally, we’ll look at the entire scope of the Bible with a short summary of each of the books it contains. By the end of this course, you will have a better, more thorough overview of the Bible, which will enable you to decide for yourself if it is what it claims to be. Those who already believe it to be the Word of Truth will have a fuller understanding of its scope and its purpose. An Introduction to God’s Word is presented by Richard Allen Golko, a workman of God’s Word for over 35 years. Richard is just a person like anyone else who decided to study God’s Word. He used existing study aids available to anyone today. He boldly and skillfully shares what he has learned to people who want to gain a deeper knowledge and appreciation of God’s Word and the God who authored it. 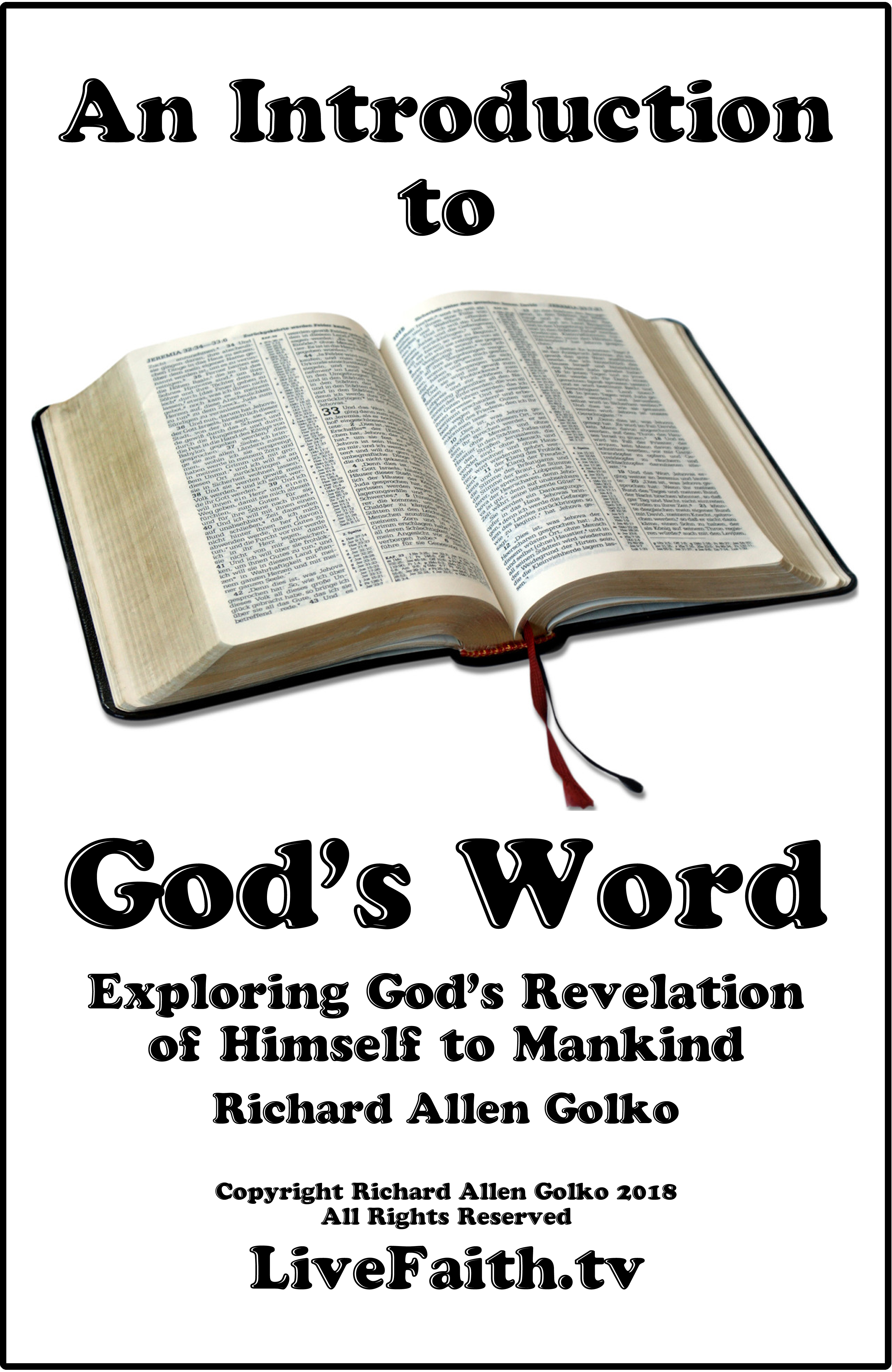